I was going through some old audio cassettes I recorded from the radio when I was a student, and came across a really interesting little snippet. It’s the physicist Paul Dirac reminiscing about Einstein on a BBC programme, though I’m afraid I’ve no idea which one. The note I made at the time says “recorded in March 1979″ – when Dirac would have been 76 (he lived to 82).

Although the quote is very short, it’s really fascinating – and a Google search didn’t turn up any other references to it. So I made a little YouTube video of it, which hopefully the following link will take you to:

Here is my transcript of what Dirac has to say about Einstein:

He wasn’t merely trying to construct theories to agree with observation. So many people do that; Einstein worked quite differently. He tried to imagine “If I were God, would I have made the world like this?” – and according to the answer to that question, he would decide on whether he liked a particular theory or not.

And I can’t resist adding a couple of Amazon links for my own book about Einstein: 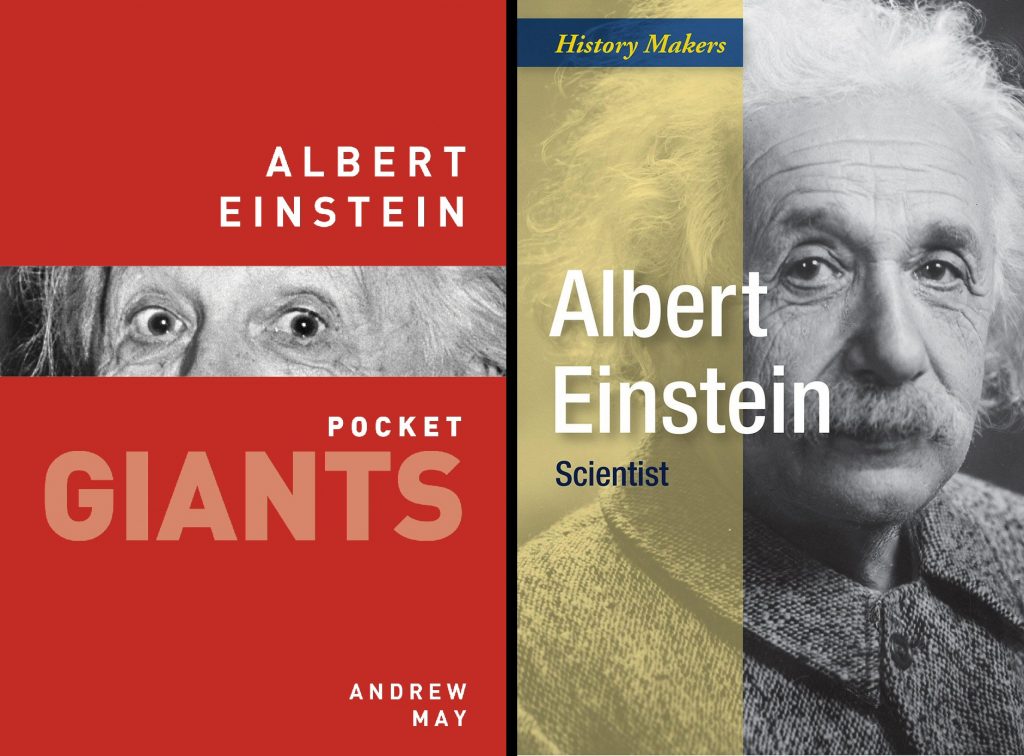